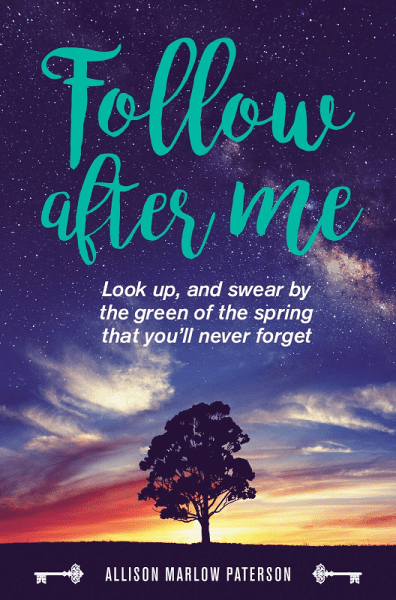 In 1914, Evie’s dreams are destroyed when the shadow of World War I descends. Her sweetheart, eighteen-year-old Tom Windridge, leaves the family’s farm to serve in the war with his four brothers. Before he goes, Evie gives Tom a small key as a
good luck charm – the key to her heart.

Evie’s spirit is shattered when she learns Tom will not return. Grappling with religious differences and the conscription debate, Evie abandons her values and ambition when wooed by the local priest’s charming, yet controlling nephew. Fate intervenes to unlock a new beginning for Evie when Tom’s older brother, Jack, returns from the Western Front with the missing key.

In a parallel narrative, Evie’s great-granddaughter, Lizzie, is dealing with the social challenges of becoming an adult in 2018. In her final year of high school, she suddenly rejects her friends, her study and her principles to start a potentially life-changing relationship with Brandon, a narcissistic football player who conceals his predatory intention. Nick, a fellow student, secretly protects Lizzie, but an altercation with Brandon fills her with shame and regret. A century on, the tiny key once again unlocks the way forward.

Follow After Me is an empowering young adult novel about finding a lost part of yourself in the spirit of the people who came before you. It is a beautiful story about serendipity, hidden stories and invisible bonds that time will never erase.